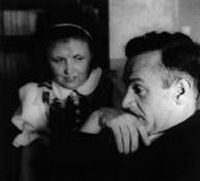 Hermann Martin Georg Althaus (1898-1974), the son of a Lutheran missionary, worked as a minister near Braunschweig, Germany, where he met and helped local Sinti, and studied their language and culture.

After 1945, Althaus campaigned to expose Nazi collaborators amongst the Lutheran church hierarchy and fought to maintain his ministry to 'Israel and the Gypsies', later focused exclusively on Sinti. Althaus corresponded with many German gypsiologists, and with Dora Yates of the Gypsy Lore Society, through whom he contacted Hanns Weltzel's widow and acquired his papers and photographs.

Johannes Otto Luis Hanns Weltzel (1902-1952) was a photo-journalist who lived in Rosslau, a small east German town which Romanies regularly visited. In the 1930s, he engaged with the local Romani culture, photographing the Sinti people, learning to speak their language and compiling genealogical charts. At the invitation of Dora Yates, he wrote articles for the Journal of Gypsy Lore Society in 1938 and again in 1948-49, when he provided eyewitness descriptions of the plight of Nazi Germany's Romanies. Hanns Weltzel was later accused of handing his genealogical tables to Nazi race scientists and helping to organise Romani deportations, and was executed by the Soviets in 1952.

Weltzel’s papers and photographic archive were acquired initially from his widow, Klara, by the German pastor, Georg Althaus, who had made contact with Klara Weltzel through Dora Yates, the editor of the Journal of the Gypsy Lore Society at the University of Liverpool. Althaus’s daughter made a gift to the University in 2001 of the Weltzel archive via Professor Eve Rosenhaft, who has worked extensively on this material. 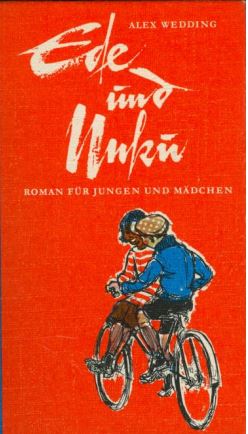 Ede und Unku is the story of a working-class Berlin boy (Ede) who makes friends with a German Sinti girl (Unku). Banned by Hitler, the story has strong connections with the Gypsy Lore Society Archive, one of the Library’s most important research collections. This children’s novel was first published in 1931 by the socialist publishing firm Malik-Verlag.

The photographs of Ede and Unku were taken by the publisher’s brother, Helmut Herzfelde (1891-1968) better known as John Heartfield, renowned for his design use of photomontage. Grete Weiskopf (1905-1966), the author, based her pseudonym on two Berlin references – ‘Alex’ is shorthand for Alexanderplatz, a central square in the city, and ‘Wedding’ refers to a working-class district of Berlin. Weiskopf left Berlin in 1933 but returned twenty years later to live in East Germany, where her story, which had become part of the school curriculum, was filmed in 1980 as Als Unku Edes Freundin war.

The original German edition appeared on one of the earliest lists of authors and titles targeted for removal or destruction by the Nazis, Wolfgang Hermann’s ‘Prinzipelles zur Säuberung der öffentlichen Bücherein’, or ‘Principles for the cleansing of public libraries’, which was printed in the German professional library journal Börsenblatt für den deutschen Büchhandel in 1933. 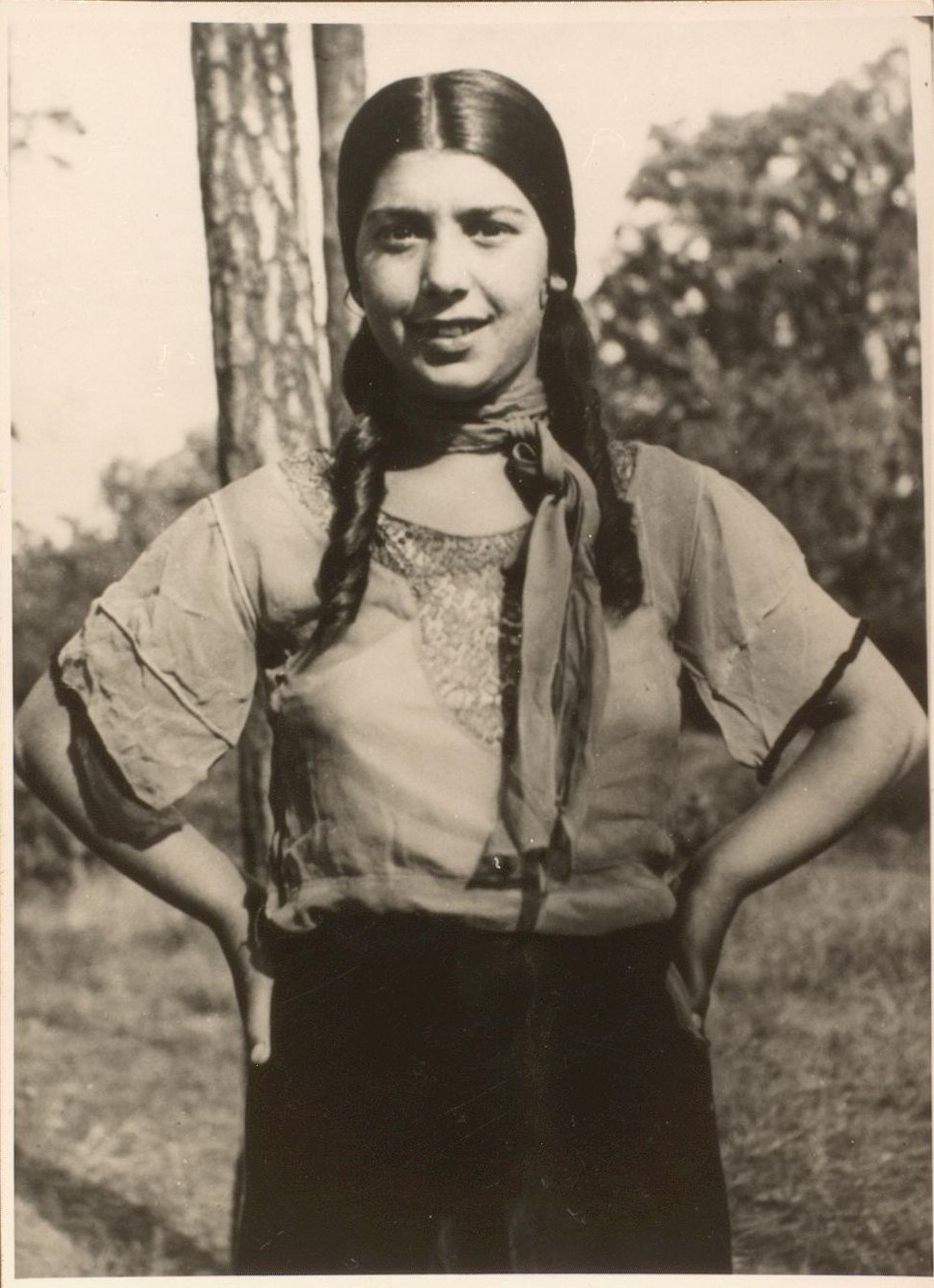 The significance of the story of Ede and Unku in the context of the Gypsy Lore Society collections in Special Collections & Archives is highlighted by a letter which arrived, incidentally, during Banned Books week. From a German school near Rostock, it asked to reproduce a photograph of Erna Lauenberger from the Gypsy Lore Society archive for their class project on the history of the Sinti and Roma in Germany.

Erna Lauenberger was the official German name of Unku Thormann, the Unku of the children’s story. Unku was eleven at the time of the story, when her Sinti family became friends with the author Grete Weiskopf. Ten years later, in 1943, her family was one of many deported to Auschwitz by the Nazis. Of the eleven Sinti children mentioned in Ede und Unku only one survived. Unku’s picture, with many other photographs of Sinti families in Germany in the 1930s, survives in the archive of the photo-journalist Hanns Weltzel (1910-1952), who published a series of illustrated papers in the Journal of the Gypsy Lore Society in 1938, on ‘The Gypsies of Central Germany’.