A collection of 180 pre-1945 pamphlets relating to the Liberal Party, and debates on proportional representation, local government, free trade, unemployment, slum clearance, the League of Nations and disarmament. 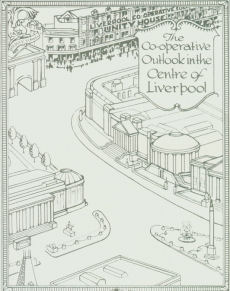 The collection was presented in 1944 by Sir John Richard Hobhouse (1893-1961), head of the Liverpool shipping firm of Alfred Holt. In his charitable work, Hobhouse was involved with the Liverpool Council of Social Service and (as Chairman) the Liverpool Personal Service Society.