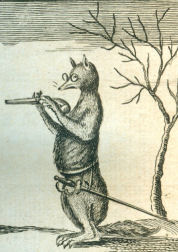 1300 English historical pamphlets of the 17th to 18th centuries which document contemporary political and religious controversies, notably the Sacheverell affair of 1709-1710.

The collection of Mark Almeras Thomson (1903-1962), Professor of Modern History at the University from 1945 to 1956, purchased together with nearly 500 books on the period. There are 113 bound volumes of pamphlets, dating mostly from 1689 to 1789, with three manuscript index volumes. The collection reflects Thomson's interest in seventeenth- and eighteenth-century British history.

Many of the pamphlets are published sermons which mark the anniversary of past events or the annual meeting of charitable societies. Political and religious controversies are also well represented; for example, pamphlets generated by the impeachment of Henry Sacheverell in 1709-1710. 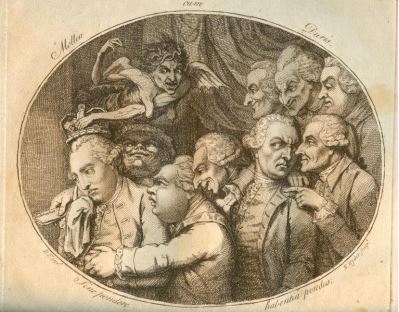 The beauties of administration title picks up on the tradition of publishing anthologies from individual authors. An example from Liverpool’s collections is SPEC Y80.3.337(2): The Beauties of Sterne, including all his pathetic tales and most distinguished observations on life, selected for the heart of sensibility.

The political career of Charles James Fox is lampooned in a number of pamphlets within the Thomson collection including Fox against Fox!!! or political blossoms of the Right Hon. Charles James Fox: selected from his speeches in the House of Commons, on the omnipotence of Parliament, in the appointment of the ministers of the Crown... Classmark: SPEC Thomson 84(4).