The book stock at Liverpool is mainly formed by the Science Fiction Foundation Library. It represents the largest catalogued collection of science fiction, fantasy, horror and related literary criticism in Europe, totalling over 35,000 books. Coverage is wide-ranging but particular strengths include: 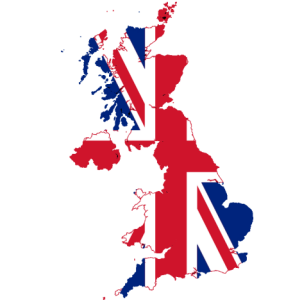 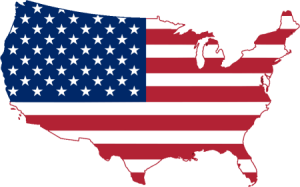 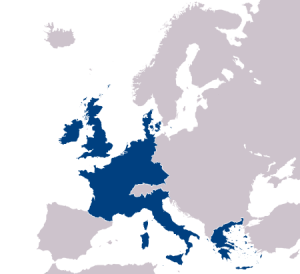 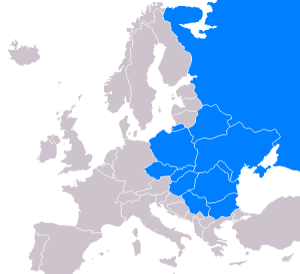 2000 novels in Czech, Slovak, Polish, Russian, Romanian and Bulgarian. Our holdings consist of a mixture of translations and original works, many of which derive from the Soviet / Cold War era.

2500 anthologies of novellas and short stories of science fiction, fantasy and horror, primarily in English but also including material in many other European languages.

Approximately 2500 critical works, including encyclopaedia, bibliographies, biographies and works of criticism on individual authors and all aspects of science fiction. We also have over 600 volumes of non-fiction connected to science fiction, e.g. space-flight, robotics and pseudo-science.

Records of all books in our collections are contained within the SF Catalogue. Each book is catalogued in detail, including full bibliographic details, subject headings and illustrators' names, to facilitate advanced searching. The contents of many anthologies have also been indexed in the catalogue, enabling searching of short stories by title.

In developing the collection, we are entirely dependent upon the generosity of publishers, writers and collectors. Our aim is to promote research into science fiction by providing access to and complementary research tools for as comprehensive a collection as possible. Please help us to fill gaps in the collection by contacting us if you have any relevant material to donate.