It was solely through his self-denying benevolence and extended beneficence that he became so widely known in his life-time" - Hannah Mary Rathbone III, Memoir, Letters of Richard Reynolds(London: Charles Gilpin, 1852) 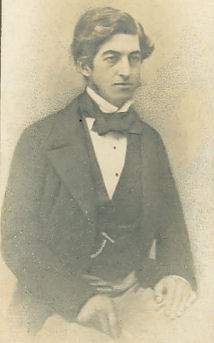 A charitable society, 'The Reynolds Commemoration Society' was established in Bristol after his death to commemorate his founding of the Bristol Samaritan Society, the funding of the orphan asylum, Royal Infirmary and Alms-Houses in Bristol, and his clearance of the debts of small debtors who had been imprisoned. He was an active opponent of the slave trade.

Richard Reynolds in the Rathbone papers