"one of the most conspicuous and extraordinary men which the annals of this town ever recorded"- from an obituary to William Rathbone IV, Liverpool, 1809 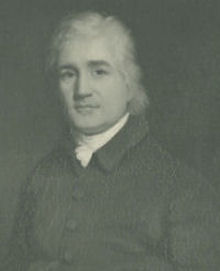 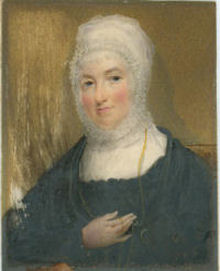 William IV was a Liverpool ship-owner and merchant, involved in the organisation of American trade with Liverpool. Originally a member of the Society of Friends, he felt compelled to write a Narrative of Events in Ireland among the Quakers (1804) in protest against religious intolerance in the Society. As a committed opponent to slavery, he was a founder member of the Liverpool Committee for the Aboliton of the Slave Trade.

In 1788, he leased the family house and estate of Greenbank, then part of the Toxteth Park estate, to serve as a country retreat for his young family, and purchased the freehold of the house in 1809, the year of his death. He was buried at Liverpool Friends' Burial Ground.

William Rathbone IV and Hannah Mary in the Rathbone papers