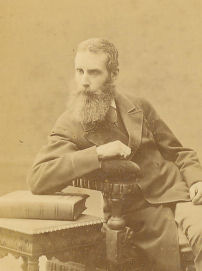 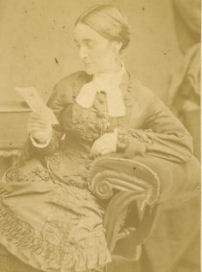 Theodore was the eldest son of Theodore Woolman Rathbone and Lucy (née Pearson).

Theodore was educated at Trinity College, Cambridge, BA 1854, MA 1858. He purchased a commission as cornet in the 6th (Inniskillin) Dragoons on 30 Jul 1858, and was a J.P. for Cheshire. He proposed "a simpler, sounder and more comprehensive" scheme of decimal coinage (1853) in response to the House of Commons report on the question, and presented a paper to the British Association for the Advancement of Science at their meeting in Liverpool the following year.

Theodore William and Maria Rathbone in the Rathbone papers

The Papers of Theodore William Rathbone (RP XVI) date from 1846-1927 and include: