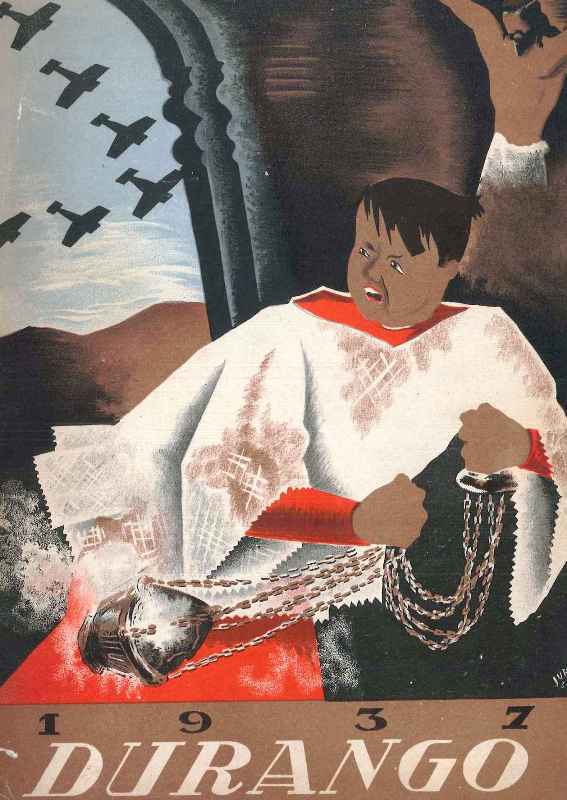 E. Allison Peers collection. Edgar Allison Peers, (1891-1952) was Gilmour Professor of Spanish at the University of Liverpool and founder of the Bulletin of Hispanic Studies, which included his column of contemporary analysis of the Civil War, “Spain, Week by Week”.

He collected nearly 300 contemporary books and pamphlets, with press cuttings, lecture notes and correspondence, relating to Spain during the Civil War and its aftermath.

Eyewitness accounts of the military uprising in Barcelona in July 1936. One box of correspondence, photographs, radio broadcasts, press cuttings, a propaganda booklet and ephemera relating to the week E. J. Burford spent in Barcelona, Spain during July 1936.

Interviews with a family in hiding from Franco for 30 years after the end of the war. The research materials (6 boxes of 88 taped interviews and transcripts) collected by Ronald Fraser for his books In Hiding: the life of Manuel Cortes (1972) and The Pueblo: a mountain village on the Costa del Sol (1973). Deposited by QUALIDATA in 1998.

Records of the work of politicians on behalf of refugees from the war. Five files (RP.XIV.2.10-14) reflecting Eleanor Rathbone's parliamentary career during the Spanish Civil War as a member of the Joint Committee for Spanish Relief and Honorary Secretary for the Parliamentary Committee on Refugees.

Printed material from the library of Manuel Irujo (1891-1981), Navarrese lawyer and politician, and exponent of Basque culture, donated by his family. It includes Basque newspapers published for exiles in both Europe and the Americas, and many rare Basque language publications.