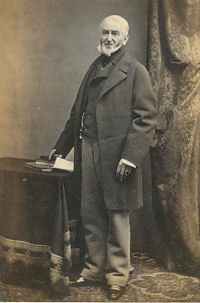 Theodore was a cotton broker, and a director of the London and Birmingham Railway. He produced a Descriptive and historical catalogue of the pictures, drawings and casts in the Gallery of Art of the Royal Institution, Colquitt Street, Liverpool. (George McCorquodale and Co., Liverpool, 1859). He was buried at St James Cemetery, Liverpool.

Papers of Theodore Woolman Rathbone (RP VIII) date from 1798-1863 and include: