: 'A gift from Greenbank': reconstructing the Rathbone library

'A gift from Greenbank': reconstructing the Rathbone library 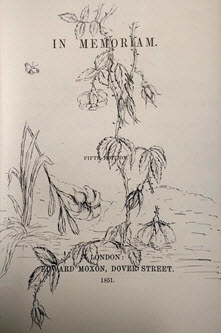 This exhibition is the result of a project to trace and record books donated to the University of Liverpool by the Rathbones: a Liverpool family of non-conformist merchants and shipowners, philanthropists, politicians and social reformers, artists and patrons of the arts.

The exhibition focuses on two significant donations of books from Greenbank: which was the Rathbone family home from 1787 until 1944. These donations were made towards the end of the Rathbones’ time at Greenbank, and include books that belonged to several generations of  the family. Each book has a story to tell, offering a glimpse into the lives of its owners, revealing a family with wide intellectual and artistic interests and varied reading habits, and with strong connections to the wider Liverpool literary and intellectual scene.